How Good Is Your Decision Making When Facing The Unknown? Discover Three Strategic Postures for Thriving During Uncertain Times 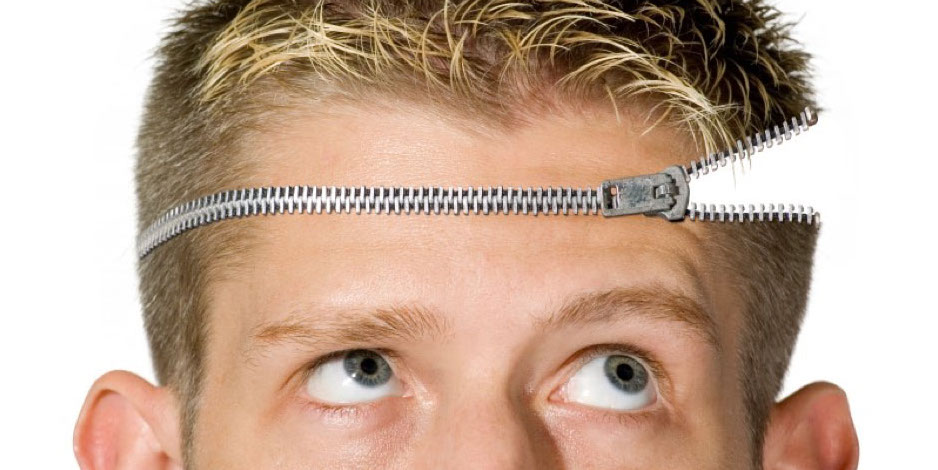 There are always winners and losers during times of uncertainty, but overall the economy is negatively impacted, and our society is disadvantaged. Today the stock markets are experiencing the worst performances in over a decade, and in the case of the FTSE, three decades!

The fear of uncertainty can have profound consequences on human decision making. Lack of predictability can activate the fear part of our brain, leading to irrational decision making when assessing risk and rewards.  We as individuals make up the economy, so in theory we, as a collective, have the power to change our situation by taking a different approach to uncertainty.

Colin Camerer, a neuro-economist at Caltech carried out a study comparing two groups of gamblers while recording their brain activity. Both groups were asked to make bets, but the first group knew the odds, whilst the second group did not. In this second group, who were betting but didn’t know the risks, Camerer found that the amygdala, the part of the brain that is associated with fear conditioning, was more active.

‘if we are not aware of our fear,
then we might not be making the best decisions’

We know from the work carried out by Kahneman and Tversky over a decade ago, that people, in general, tend to prefer avoiding losses than acquiring equivalent gains. More recently, economists Gneezy et al., carried out an experiment that showed that people can make highly irrational decisions when faced with uncertain odds.

He found that fearful decision-making can lead to ‘in the future’ rewards appearing less appealing, resulting in a ‘batten down the hatches’ attitude to business. In the business world, this type of decision making can result in a reduction in spending, lack of direction and reduced innovation.

None of these studies discusses how conscious participants were of their own fear when making decisions. It’s likely though, in response to this pandemic, that if we are not aware of our fear, that we might not be making the best decisions for ourselves, our organisations, clients or our people.

Three Strategic Postures and For Thriving During Uncertain Times

Our fear response can be useful as it protects us from danger. However, uncertainty is not a binary concept and ensuring that we are using the appropriate strategy for the level of unknowns we are facing is useful if we want to thrive. A McKinsey paper written on managing uncertainty back in 2000 is well worth an in depth read. Here I’m just going to discuss the three strategic postures they outline to show alternative approaches to managing uncertainty than operating from a position of unconscious fear.

Thoughts for the week

Spend a little time noticing when you or those you lead are coming from a place of fear. Notice how it might be impacting your and others’ decision making. Do assess your risks and plan for them, and also explore alternative postures. What if this is the new normal? How can your organisation gear up to productively work virtually? Is it possible to re-tool or adapt, or create products for this new market?

In response to these difficult times, I’ve made available two coaching hours a week to support two Leaders and their teams facing crises at no cost. Contact me on a first-come, first-served basis if you are interested.

Take a look at our Collab-Lab Collaborators Half-Day Workshop

Do your people need to work with others better to achieve better performance and or productivity, either face to face or virtually?